2020 was a significant year for Bangladesh. The country and its people were all gearing up to celebrate the birth centenary of the Father of the Nation Bangabandhu Sheikh Mujibur Rahman and the golden anniversary of Bangladesh’s independence. The nation’s mood was optimistic. 2019 had been a good year, both economically and socially. The first year of Sheikh Hasina’s fourth, and third consecutive, the term was one of progress and development and record-setting firsts.

Prime Minister Sheikh Hasina conducted a series of video conferences with local officials to get a snapshot of what was required at the grassroots.

Relevant plans, strategies, and protocols were put in place with the help of the technical experts and public health specialists.

In a record time, the Awami League Government recruited 2,000 doctors and 5,000 nurses to ensure treatment of Covid-19 patients.

167 PCR laboratories were set up across Bangladesh, with the daily capacity to test up to 20,000 samples.

More than 3.4 million were tested via the PCR method, while another 3.5 million were given rapid antigen tests.

Major infrastructural work was done to enhance the capacity of the healthcare system to handle Covid patients.

10,381 general beds and almost 600 ICU beds were dedicated for the Covid patients across the country.

The public sector alone arranged isolation for 100,000 people, and institutional quarantine for more than 600,000 people so far.

After meeting the demand of frontline workers for personal protective equipment, the country exported PPEs worth more than 500 million dollars by the end of July 2020.

How Bangladesh fared in the months ahead is clear from the December 2020 Bloomberg rankings of countries for COVID resilience. The country was ranked as one of the top 20 countries in terms of performance.

During the holidays, the government was faced with the mammoth task of conducting one of the largest humanitarian relief operations in the country’s history. Things were exacerbated by the devastation caused in several districts by Cyclone Amphan.

Food relief and cash handouts were distributed to a total of 35.4 million people by the government.

Additionally, the Awami League with its own resources provided cash support worth approximately 1.2 million dollars and food support to 12.5 million people.

Following a call from Party President Sheikh Hasina, workers of Awami League and associated organisations helped farmers with harvesting their crops when a temporary shortage of labour was faced.

To offset the adverse economic and social impacts of the Covid-19 crisis, the Awami League Government led by Prime Minister Sheikh Hasina announced a total of 23 stimulus packages, amounting to 14.6 billion dollars or 4.44% of the GDP.

By November, more than 40% finance of the stimulus packages were disbursed.

A total of 7.6 million firms, organisations, entrepreneurs, and other beneficiaries got loan facilities under these schemes.

Currently, Prime Minister Sheikh Hasina and the Awami League Government has embarked on a comprehensive programme for mass-vaccination against Covid-19.

It should be remembered that even during the pandemic, the Awami League Government was successful in carrying out a mass Vitamin-A vaccination campaign among almost 21 million children of Bangladesh.

In November 2020, Bangladesh signed a contract for procuring 30 million doses of the Oxford-AstraZeneca corona vaccine from Serum Institute of India.

Additionally, the Government of India, in a testament to the current bilateral ties between the two countries, sent Bangladesh another two million doses of the same vaccine as ‘gift’ on 21st January.

Bangladesh is also set to receive 68 million doses of corona vaccine from ‘GAVI-The Vaccine Alliance’ by the end of 2021, under the COVAX arrangement.

Other viable options are also being constantly considered.

From the public sector alone, the Awami League Government is aiming to administer 55 million vaccines by June 2021. 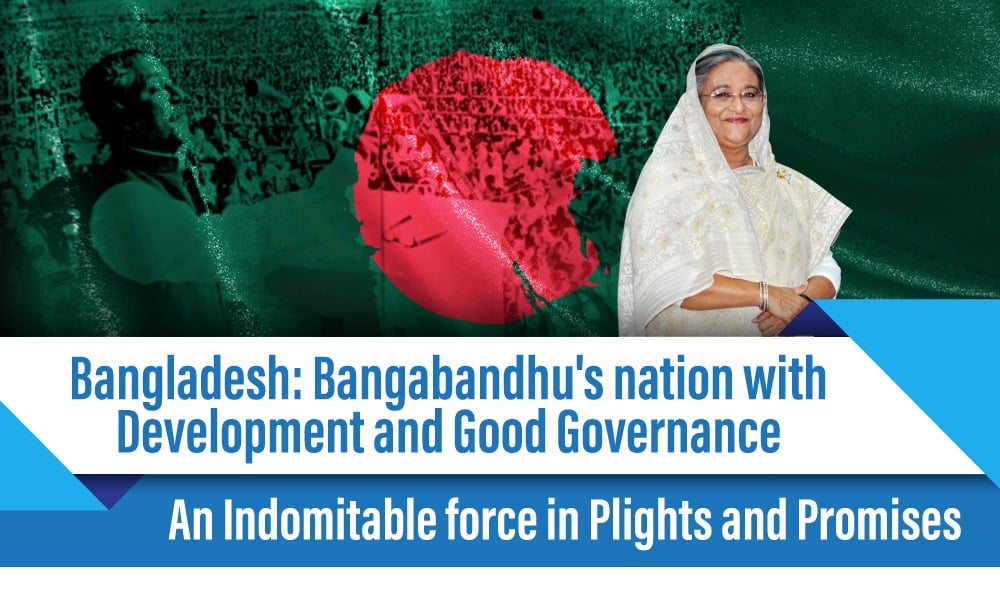 Bangabandhu's nation with Development and Good Governance: An Indomitable force in Plights and Promises 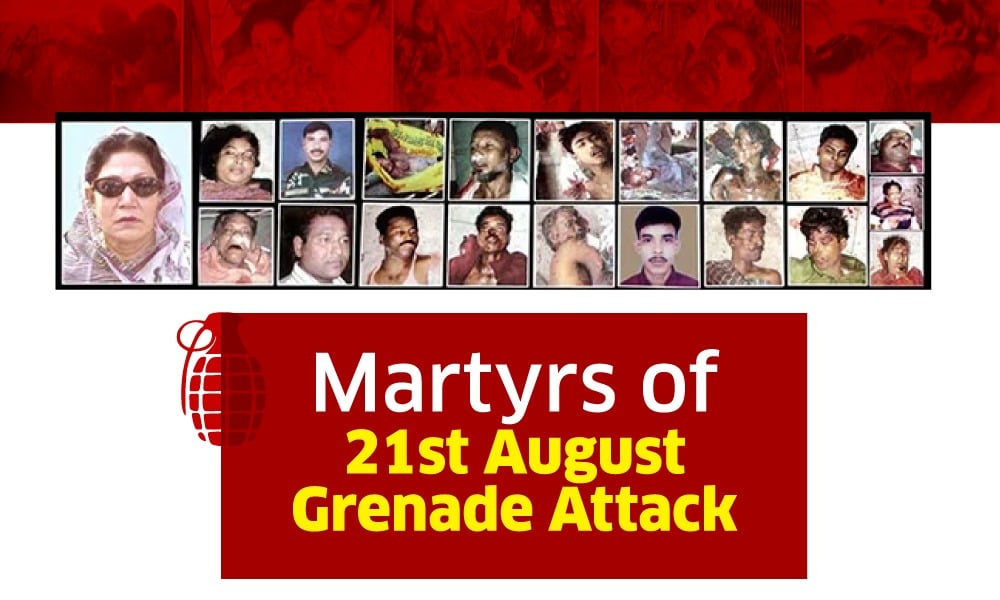 How Sheikh Hasina met 7 of the people's basic needs 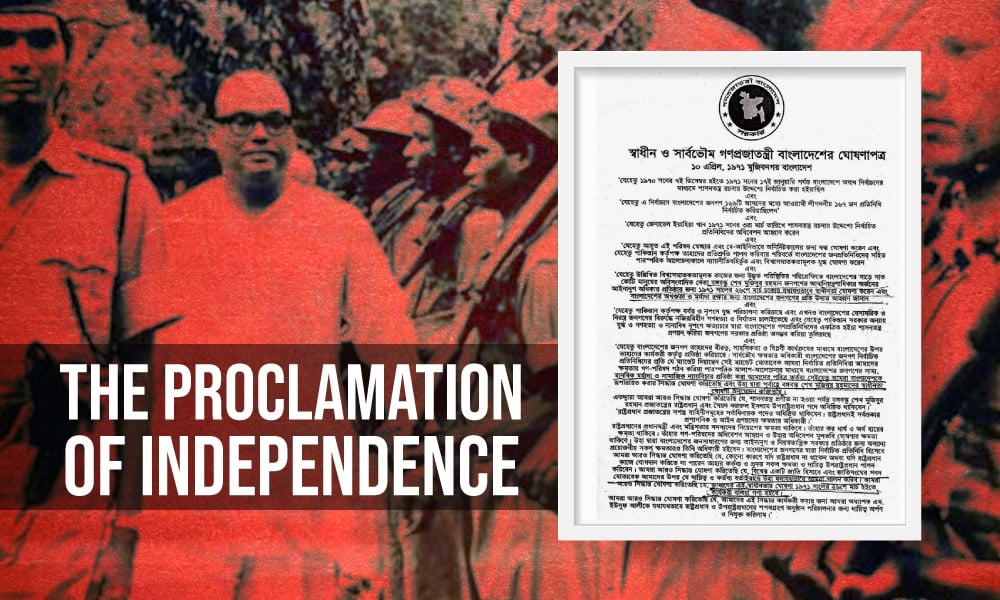 The Proclamation of Independence 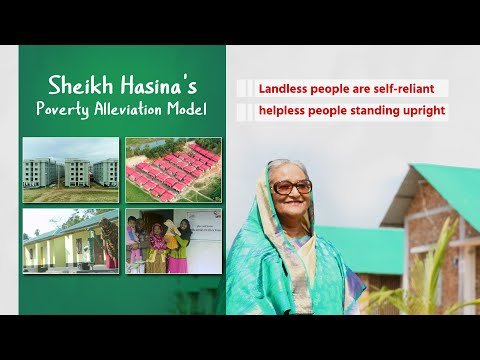 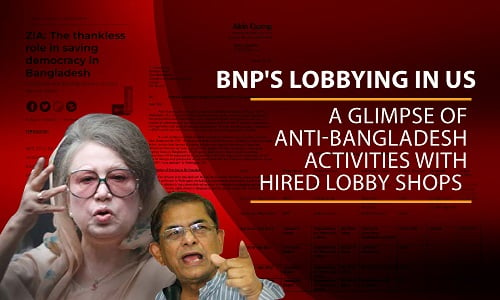 Evidence of BNP's anti-state lobbying in the US 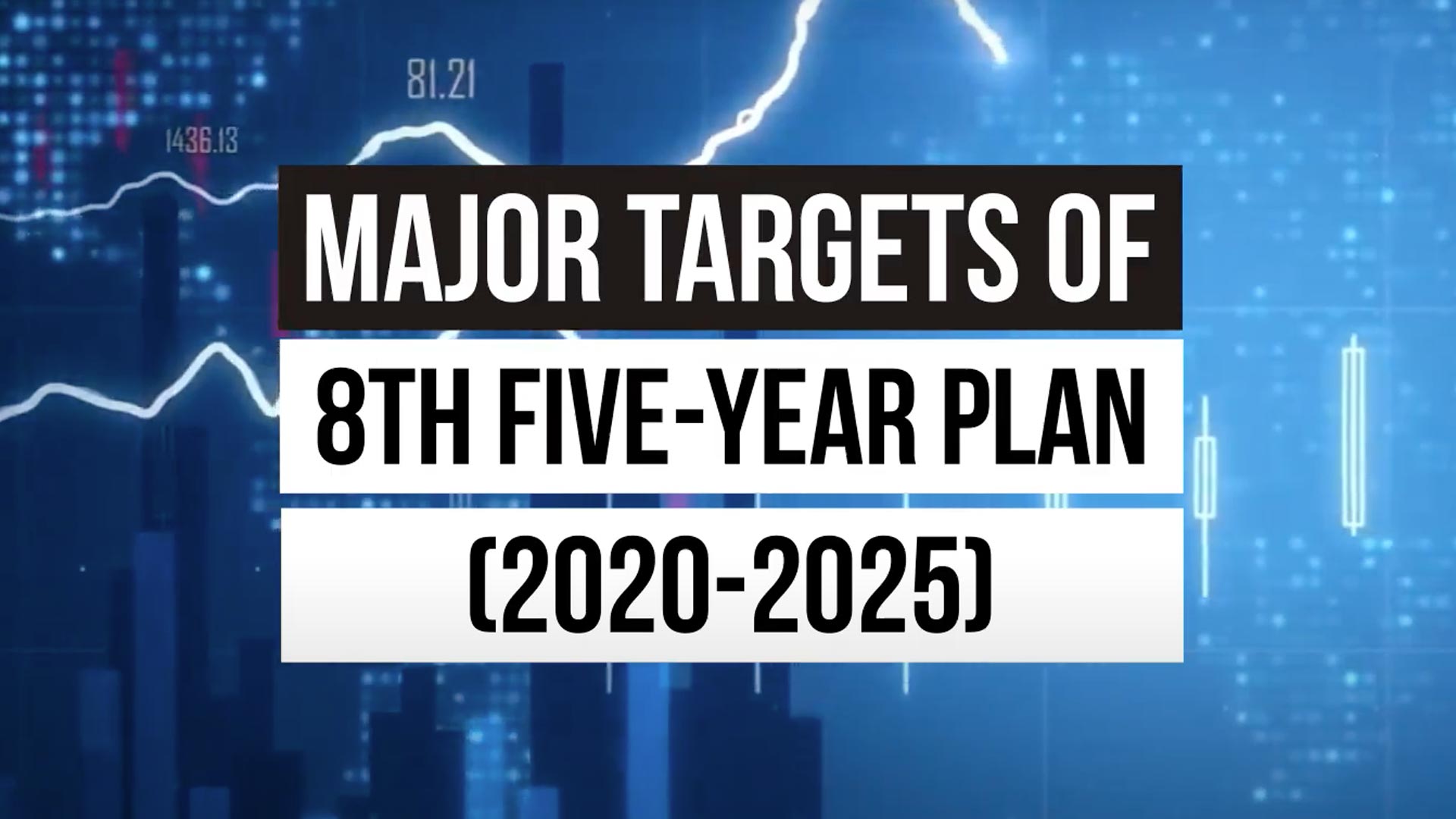 This work is copyrighted and authorized by the Bangladesh Awami League. You may download, display, print and re-produce this material in unaltered form only (retaining this notice)for your personal, non-commercial use or use within your organization.